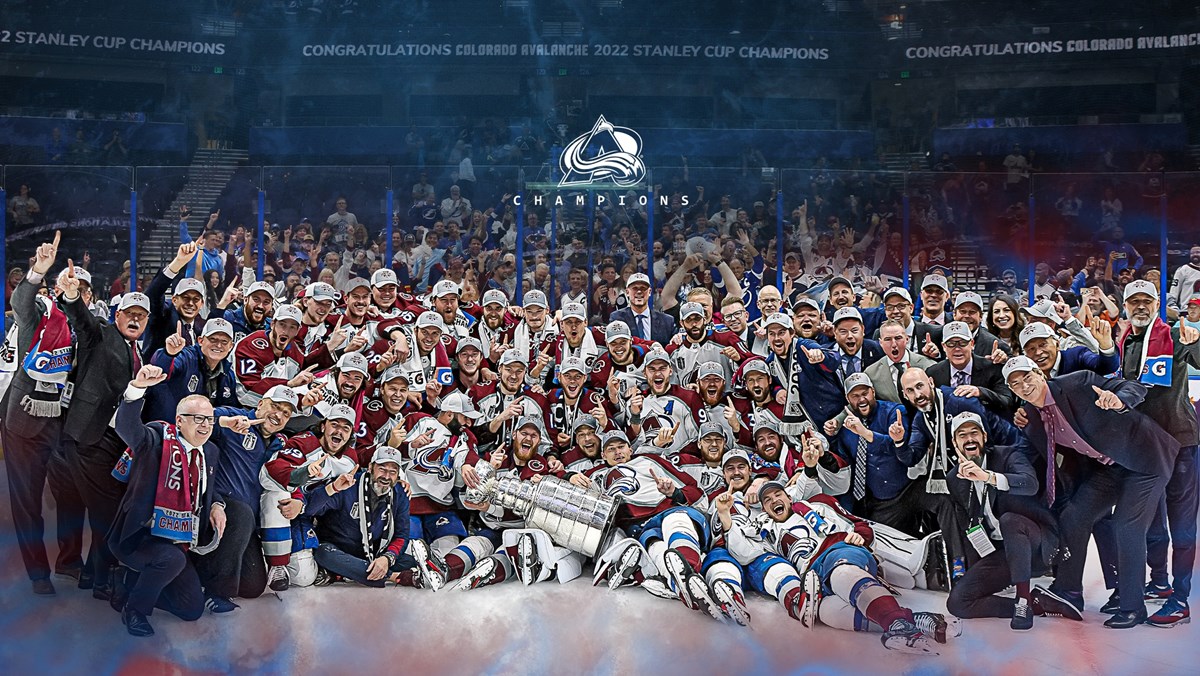 Home of the Colorado Avalanche

Altitude Sports Radio is the proud radio home of the 2022 Stanley Cup Champion Colorado Avalanche. Every game begins with our network pregame show hosted by Mark Bertagnolli, where Berto dives into the team's recent headlines and speaks with Coach Jared Bednar, Avs players and the voice of the Avalanche, Conor McGahey.

Conor's first six seasons in the NHL have seen teams rise to new heights, as McGahey called play-by-play for the Vegas Golden Knights in their inaugural season when they reached the Cup Final and returned home to call the Avs-- culminating in last year's Stanley Cup Championship. McGahey's fifth season as the voice of the Colorado Avalanche will be in the 2022-2023 NHL season. After every Avalanche game, you can tune in to 92.5FM/950AM to hear the Between the Pipes Avs postgame show hosted by Alex Rajaniemi and Mark Springer. Raj and Spring take listener calls, speak with local media and break down the game late into the night.

Altitude is proud to be the home of Colorado Avalanche Hockey! 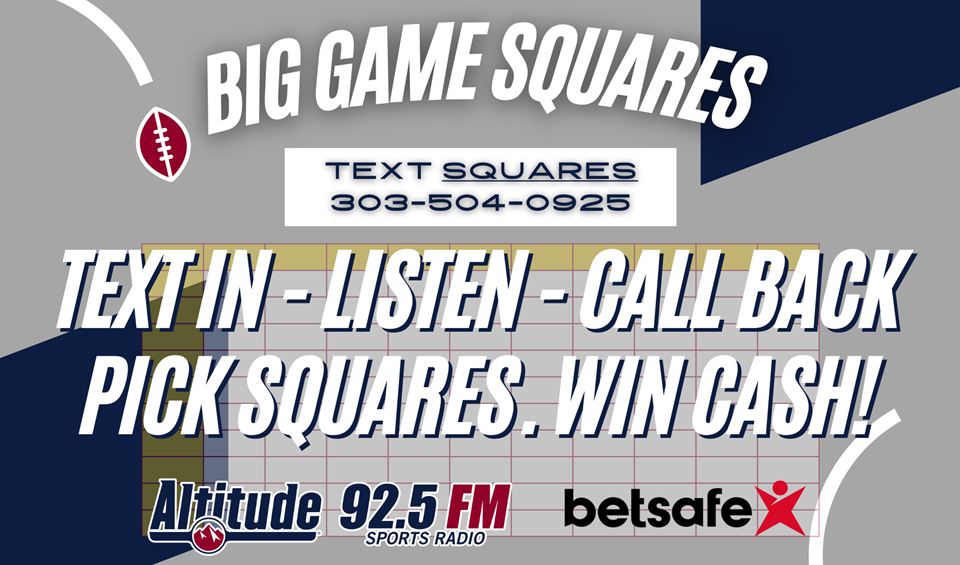 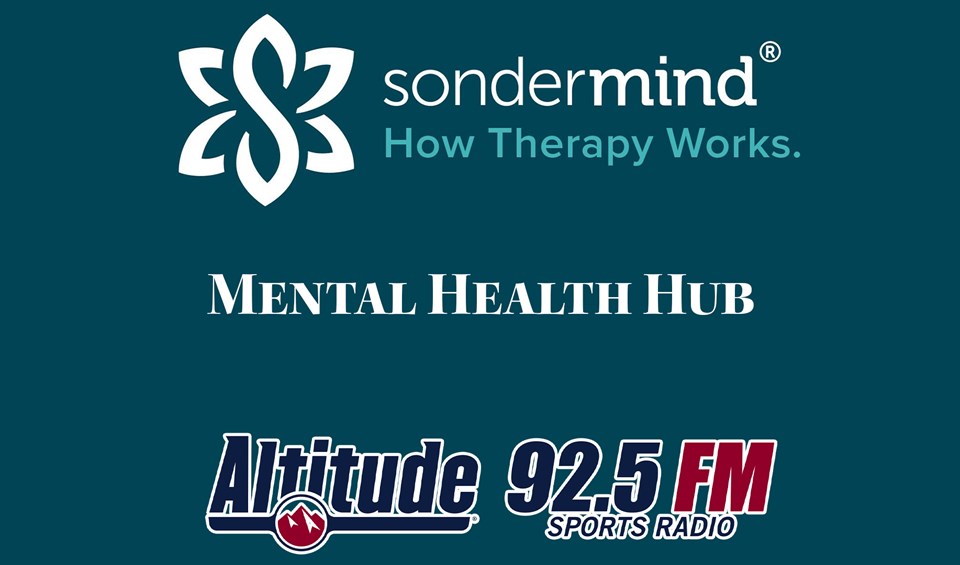