14:24 Jeff Linder, head coach of UNC mens basketball team joins K&C. How he discovered Damian Lillard, how Dame could beat the Nuggets, and the potential he has found in recruiting Colorado athletes.

25:24 Warriors and Rockets are tiring each other out.

35:54 The High Five: Elway hasn't talked with Chris Harris, Joe Flacco's job security, Jamal Charles retiring a Chief, and Josh Rosen has a chip on his shoulder in Miami.

40:13 Ryan S. Clark joins K&C. Faith growing in Girard and Makar, how the Sharks could respond in Game 3, and keys for the Avs to get the win at home tonight! 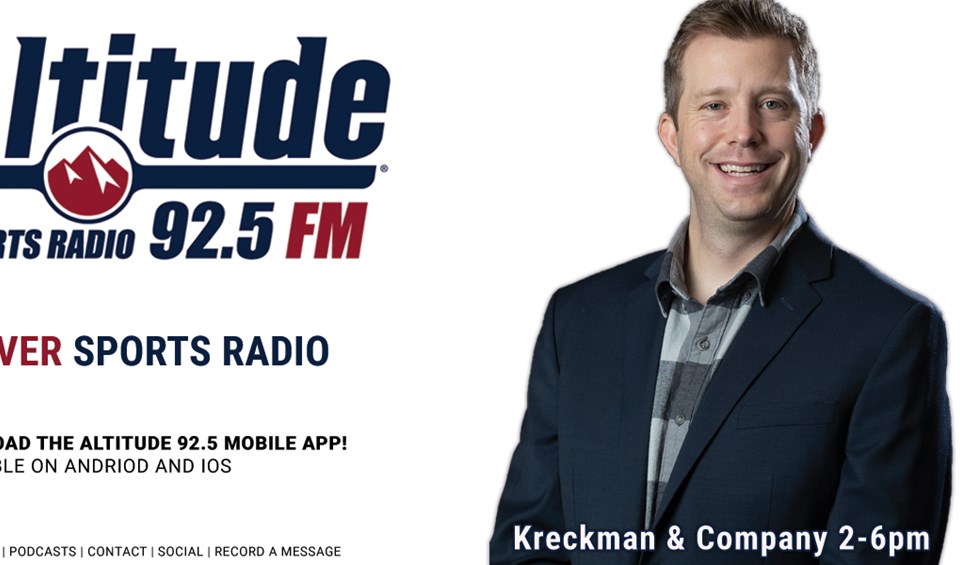 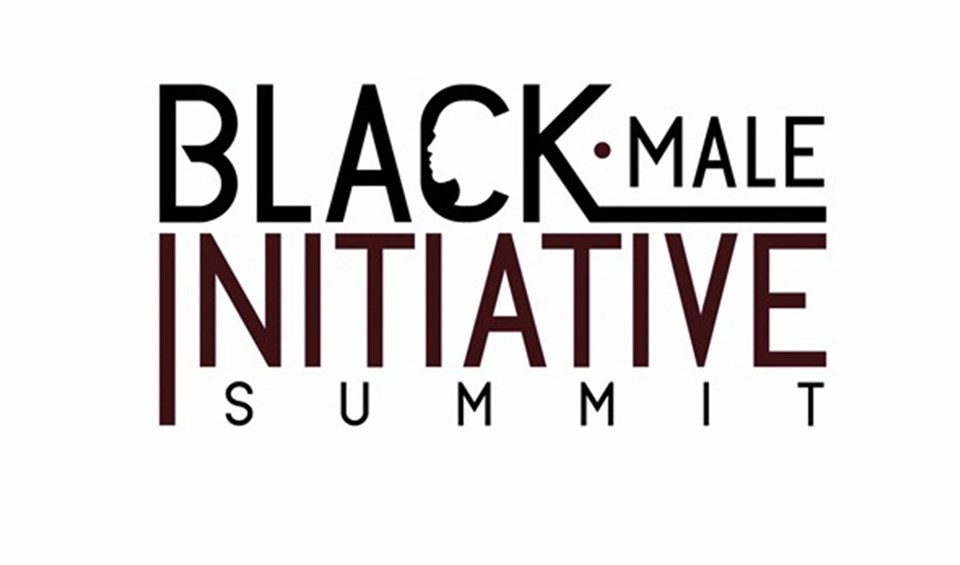 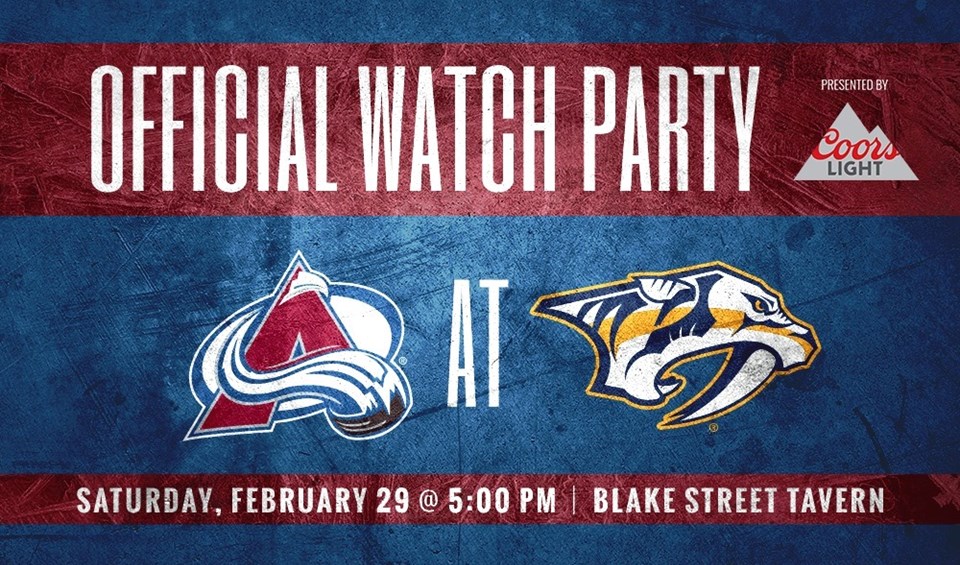