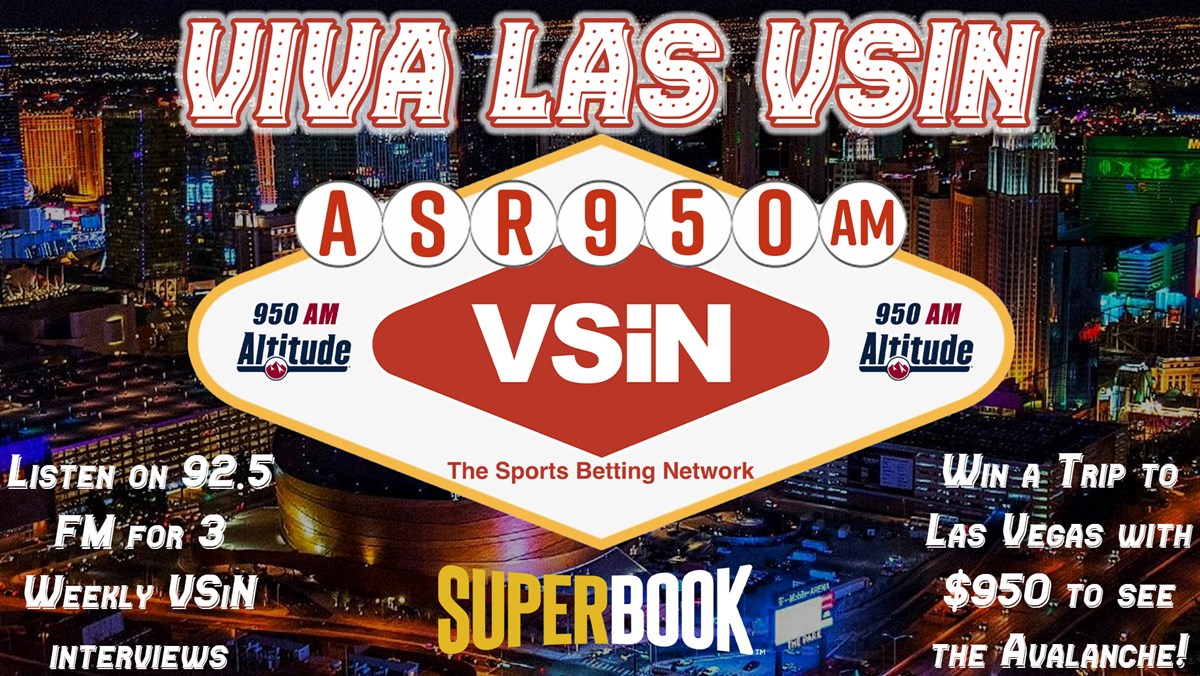 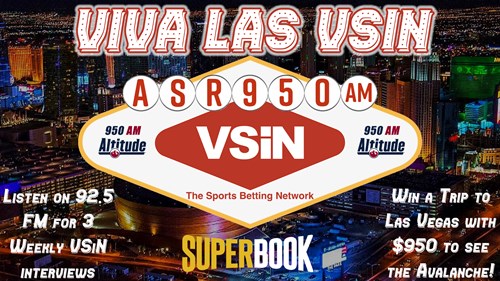 The Promotion Entities are not responsible for stolen, late, incomplete, illegible, misdirected, lost, damaged, garbled, delayed, undelivered, inaccurate, postage-due or garbled entries, through e-mail or mail.  Entries generated by a script, macro or other mechanical or automated means or by any means which subvert the entry process will be disqualified. The Promotion Entities are not responsible for lost, interrupted or unavailable network, server, Internet service provider, website, or other connections, availability or accessibility or miscommunications or failed computer, satellite, telephone or cable transmissions, lines, or technical failure or jumbled, scrambled, delayed, or misdirected transmissions or computer hardware or software malfunctions, failures or difficulties, or other errors or difficulties of any kind whether human, mechanical, electronic, computer, network, typographical, printing or otherwise relating to or in connection with the Promotion, including, without limitation, errors or difficulties which may occur in connection with the administration of the Promotion, the processing of entries, the announcement of the Grand Prize or in any Promotion-related materials.  The Promotion Entities are also not responsible for any incorrect or inaccurate information, whether caused by website users, tampering, hacking, or by any equipment or programming associated with or utilized in the Promotion.  The Promotion Entities are not responsible for injury or damage to entrants’ or to any other person’s computer related to or resulting from participating in this Promotion or downloading materials from or use of the website. 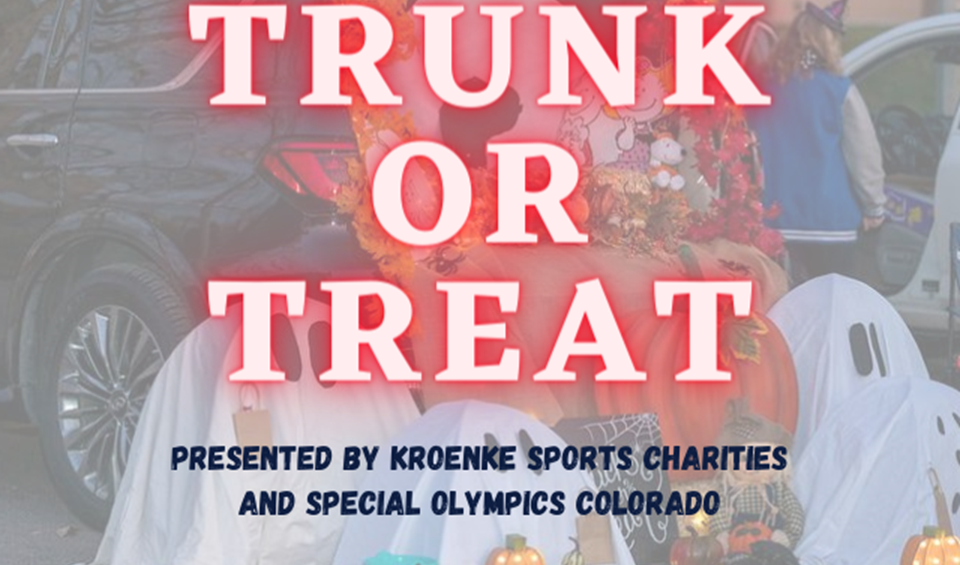 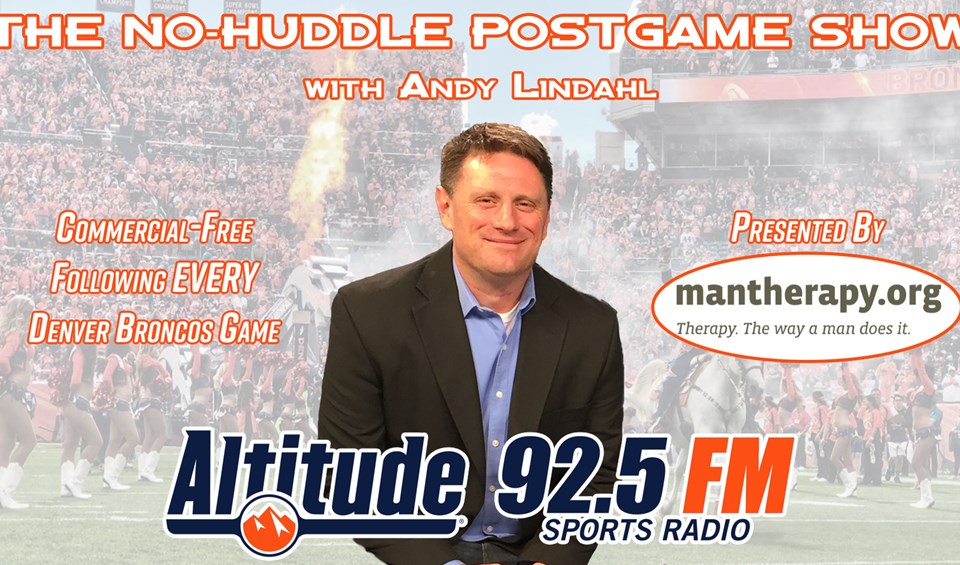 The No Huddle Postgame Show pres. by Man Therapy