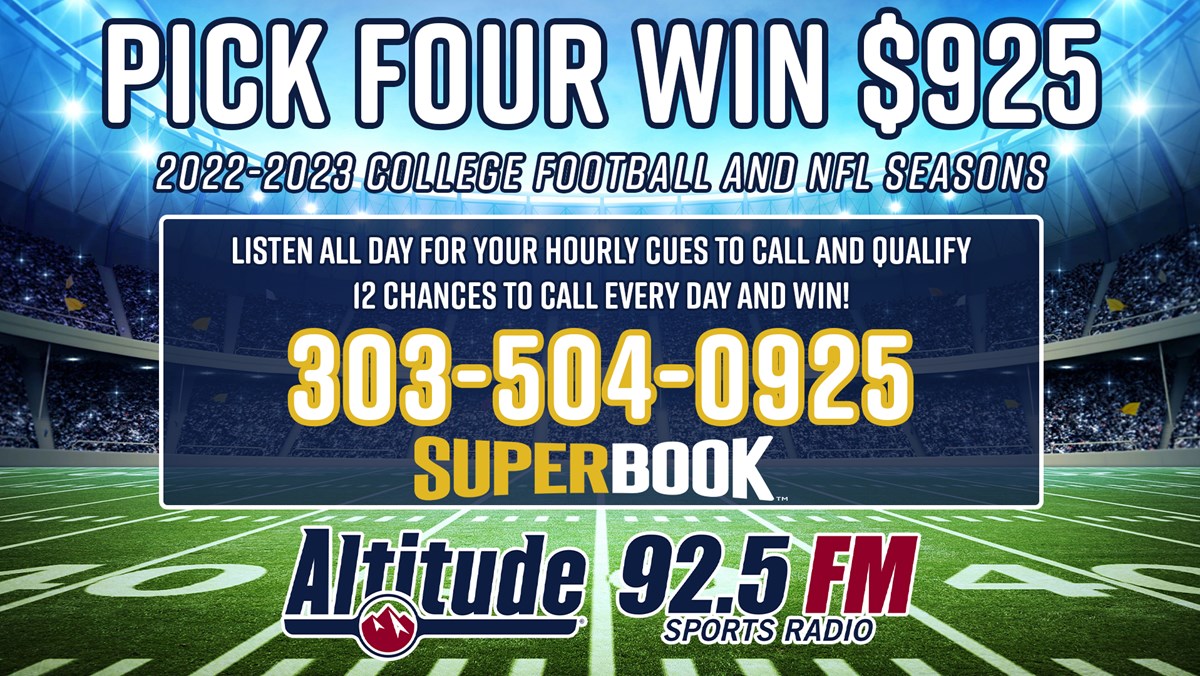 Think you know football? Well, we're about to put your college and pro football knowledge to the test! Now through January 9th, 2023 listen from 6:00am to 6:00pm on Altitude Sports Radio 92.5FM for your cue to register-- we'll choose three players per week (one per show) to choose any combination of four games from NCAA Division I or the NFL against the spread based off of pregame.com. Contestants will be contacted each week for details on how to play and pick their games. Players who go 4-0 against the spread will win $925 EVERY WEEK! Must be 18 years or older to play. 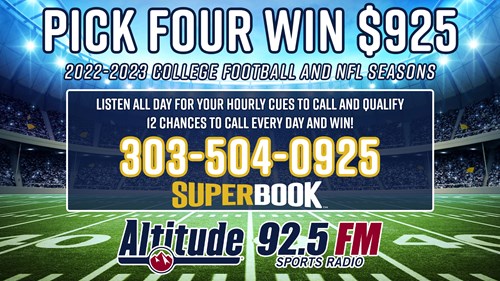 Each of the above is a “Prize” and collectively, the “Prizes.”

The Contest Entities assume no responsibility for and will disqualify submissions that are: stolen, late, lost, illegible, incomplete, invalid, unintelligible, damaged, destroyed, delayed, misdirected, not received, postage-due mail entries, or submissions that have incorrect or inaccurate entry information, whether caused by any of the equipment or programming associated with or utilized in the Promotion, or by any human, mechanical or electronic error that may occur in the processing of the submissions in Promotion, or other errors appearing within the Official Rules or in any Promotion-related advertisements. The Contest Entities assume no responsibility for any typographical or other error in the printing of the offer, administration of Promotion, errors in processing submissions, identifying the Winners, in the announcement of a Prize and Winners, and the delivery of a Prize, any problems or technical malfunction of any telephone network or lines, mobile phone, computer systems, online systems, servers or providers, computer equipment, software, failure of any e-mail or players on account of technical problems or traffic congestion on the Internet or on any web site, or any combination thereof, including, without limitation, any injury or damage to entrant’s or any other person’s computer system/software or mobile phone, or other portable electronic devise related to or resulting from participation or downloading any materials in Promotion. Use of any device to automate or subvert entry is prohibited and any submissions received by such means will be void. No software-generated, robotic, programmed, script, macro or other automated entries are permitted and any submissions or votes received by such means will be void. Sponsor reserves the right in its sole discretion to disqualify any person they suspect or find: (i) to have used a software generated, robotic, programmed, script, macro or other automated entry; (ii) to have tampered with the submission process or the operation of Promotion; (iii) to be acting in a disruptive manner, or with the intent to annoy, abuse, threaten or harass any other person;  (iv) to display behavior that will bring such Contestant and/or Winner or the Contest Entities into disgrace; (v) to have provided inaccurate information on any legal documents submitted in connection with Promotion; or (vi) to be acting in violation of these Official Rules. ANY VIOLATION OF THESE OFFICIAL RULES BY A WINNER WILL RESULT IN SUCH WINNER’S DISQUALIFICATION AS A WINNER OF THE PROMOTION AND ALL PRIVILEGES AS A WINNER WILL BE IMMEDIATELY TERMINATED. 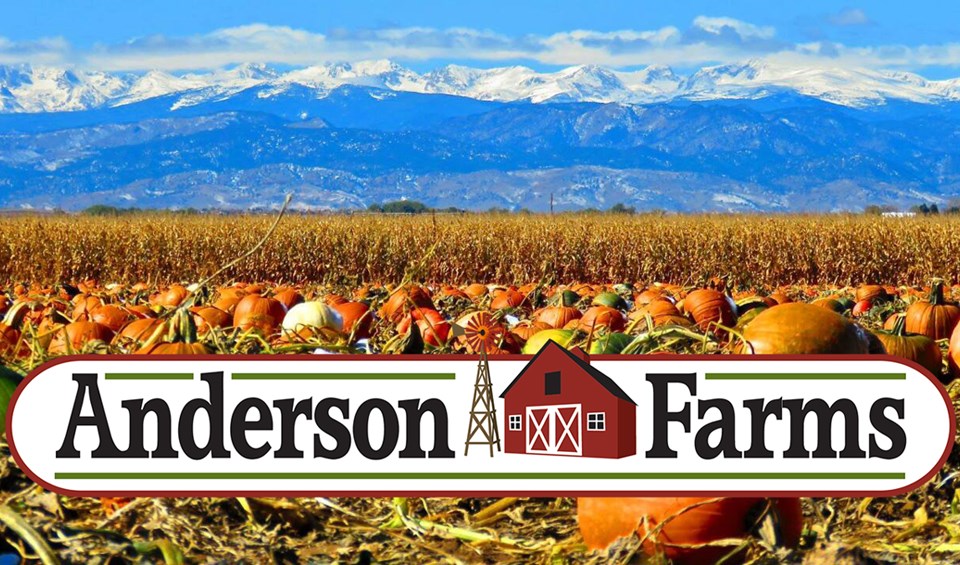 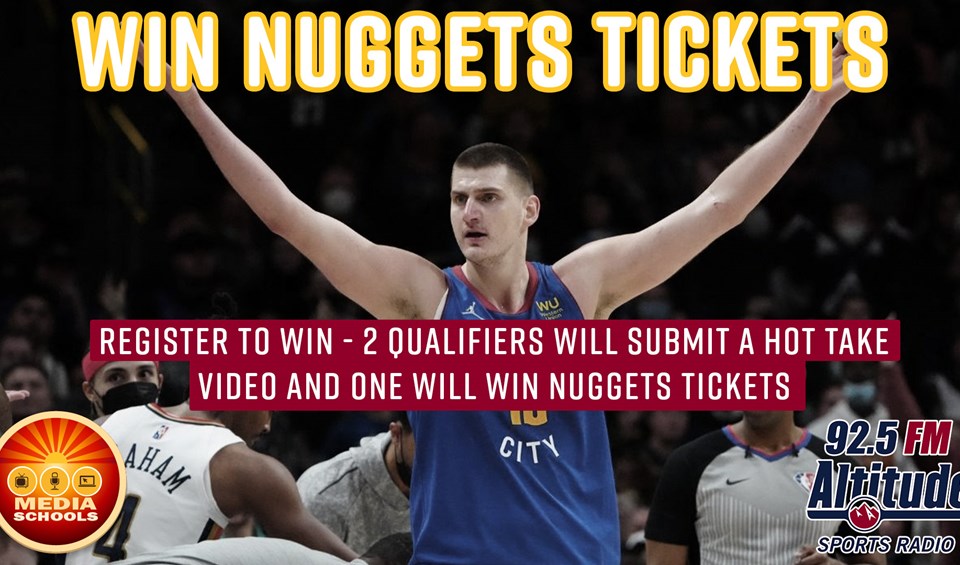